Anastasiia_Nesterova AdministratorAnastasiia_NesterovaComments: 76 ✭✭✭
May 2018 edited January 2019 in Community News
Hello from our team! We see lots of similar questions in our community from you, so we've decided to answer the most popular.
This is a compilation of answers from game designers, engineers, producers, support team and me, community manager 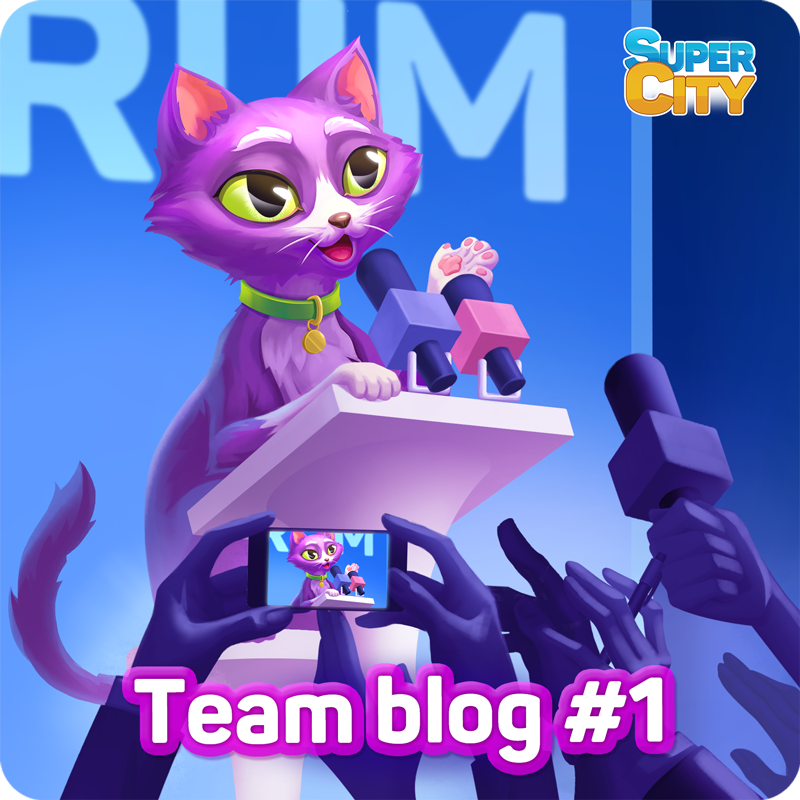