Leave your suggestions for new buildings, events or anything else here, Mayors! If our team finds your idea applicable and game improving, we'll discuss it, so feel free to share your thoughts 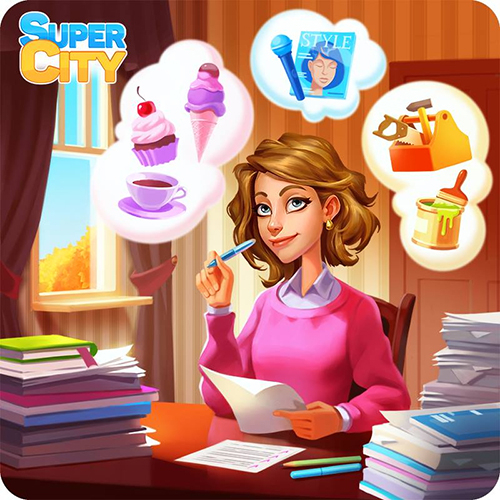