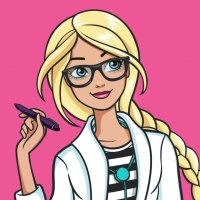 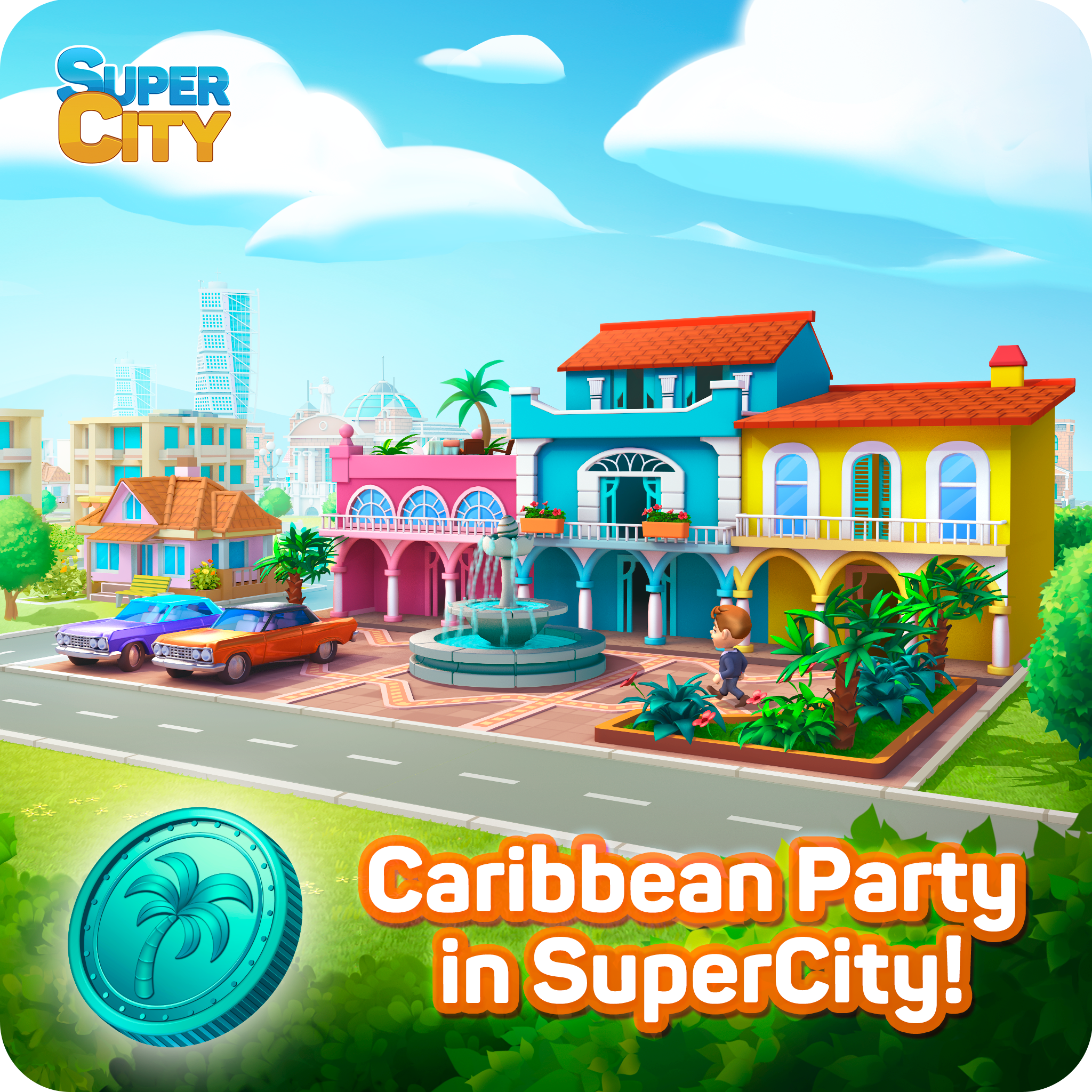 Why should you join it? 👀